The film titled "Discover Cappadocia" prepared by Ahiler Development Agency is the most important production for the promotion of Cappadocia Region. In 2016, the film won the second prize in the "Destinations" category at the International Istanbul Tourism Film Festival. We proudly present different versions of this film including Behind the Scenes, in which you will find the moments we enjoyed by doing it.

Beside this promotion film, you can enjoy other films, documentaries and 360 VR Video prepared for the purpose of promoting Cappadocia in other aspects as well as tourism values. 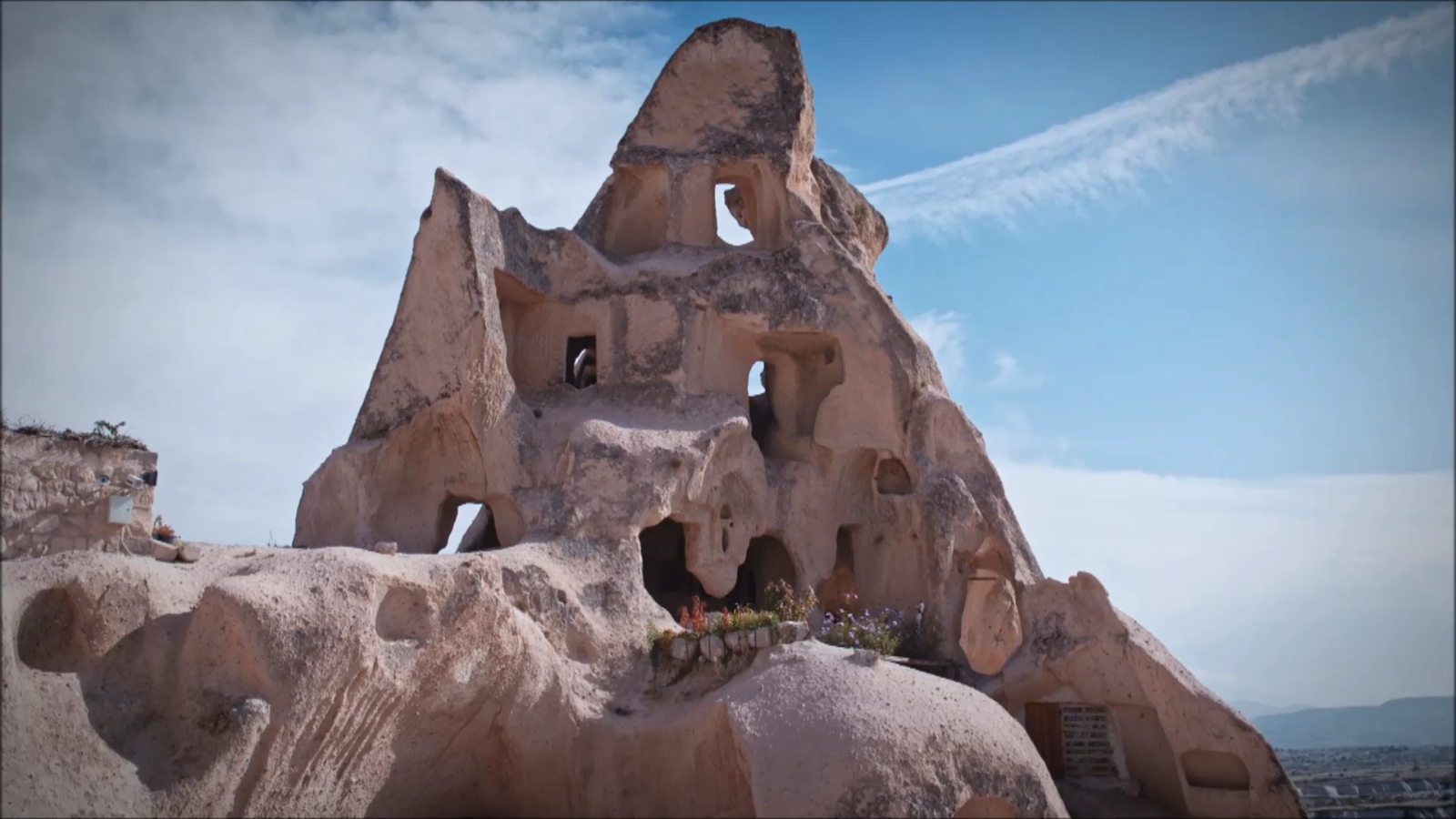 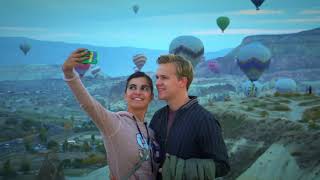